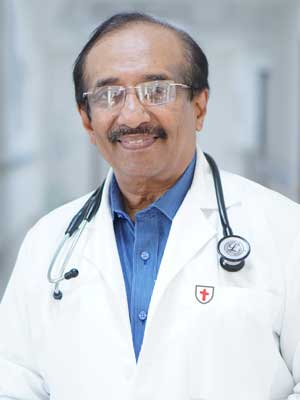 Former Director and Head of the Department of Gastroenterology & Hepatology, CMC Vellore has been a pioneer in the field of Hepatology and Liver Transplantation in India. For his contributions in the field of healthcare in India, he received the highest award in the field of Medicine, the Dr B C Roy National Award from the President of India.

The Doctor of The Year award in recognition of achievements at C.M.C, Vellore, Excellence In Education and Christian Leadership, In the Medical Art and Science of Health and Healing, 2007

Awarded a fellowship by the Australian CMC Vellore Board, to train in Liver Transplantation at the Royal Prince Alfred Hospital, Sydney – 1994

(The Dr. B.C. Roy National Award awarded by the Medical Council of India and presented by the President of India for the year 2006, for excellence in leadership in healthcare. This is the highest award in the field of Medicine)

National Merit Scholarship Award by the Government of India 1963