He joined St. Stephens Hospital in the year 1990 where he worked till December 2015. While working in St. Stephens he took training in operative laproscopy under Dr. David Goodall at Queen’s Hospital, Blackburn and ART orientation from the Royal University College Hospital at Liverpool through the ODA program of the Govt. of UK in the year 1994. He established the Department of Reproductive Fetal Medicine in St. Stephen’s Hospital. He joined BCMCH in Jan 2016.

Book an Appointment Back to Department 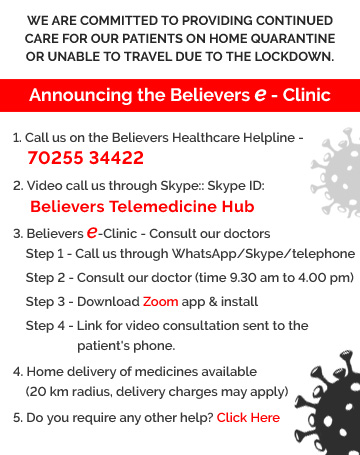