Believers International Heart Center is one of the world’s leading Paediatric Cardiothoracic Surgeons. He trained in Cardiothoracic Surgery at the Queen Elizabeth Hospital, Birmingham and has over 40 years of experience dealing with complex cardiac problems in adults and children.

His areas of expertise include Congenital Heart Surgery, Minimally Invasive Surgery, and 'Lean' Surgery (world class surgery at the minimum expense). He was a senior consultant in cardiac surgery in Kuwait and headed the Cardiac surgery department in Oman. He has been a visiting consultant surgeon at the Madras Medical Mission Heart Institute in Chennai

Book an Appointment Back to Department 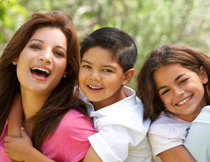 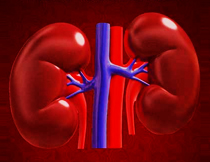 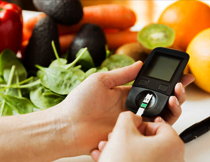 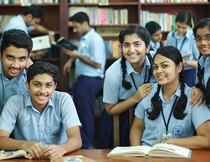 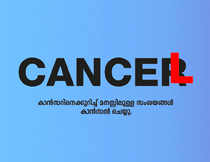 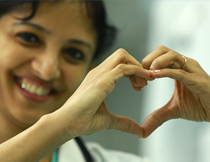